What is Microsoft Election Guard and How Will it Impact our Elections?

February 25, 2020 Charlotte IT Solutions Technology News No comments yet 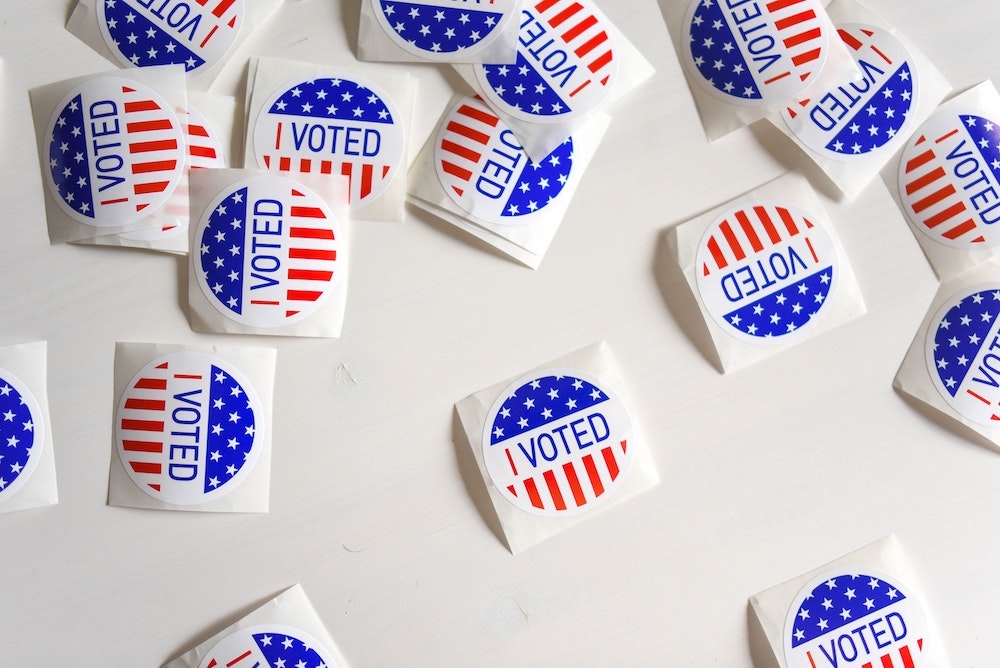 For as long as there have been elections there have been rumors of election tampering. This became a story during the last Presidential Election, but in reality there have been claims of voting issues for decades. The 2000 Presidential Election and its “hanging chad” issue, for one. In order to help improve both the ease of voting and the security, districts have started to turn to technology to help. These technological uses have come with mixed results. Even the recent Iowa Caucus, which utilized new technology, ran into some rather major problems. Tech giant Microsoft is looking to lend its hand to the upcoming elections with what is called Microsoft Election Guard. But what exactly is it and how will it impact our elections, both in 2020 and in years to come? We have the answer for you. END_OF_DOCUMENT_TOKEN_TO_BE_REPLACED