Signs of Malware on your Computer 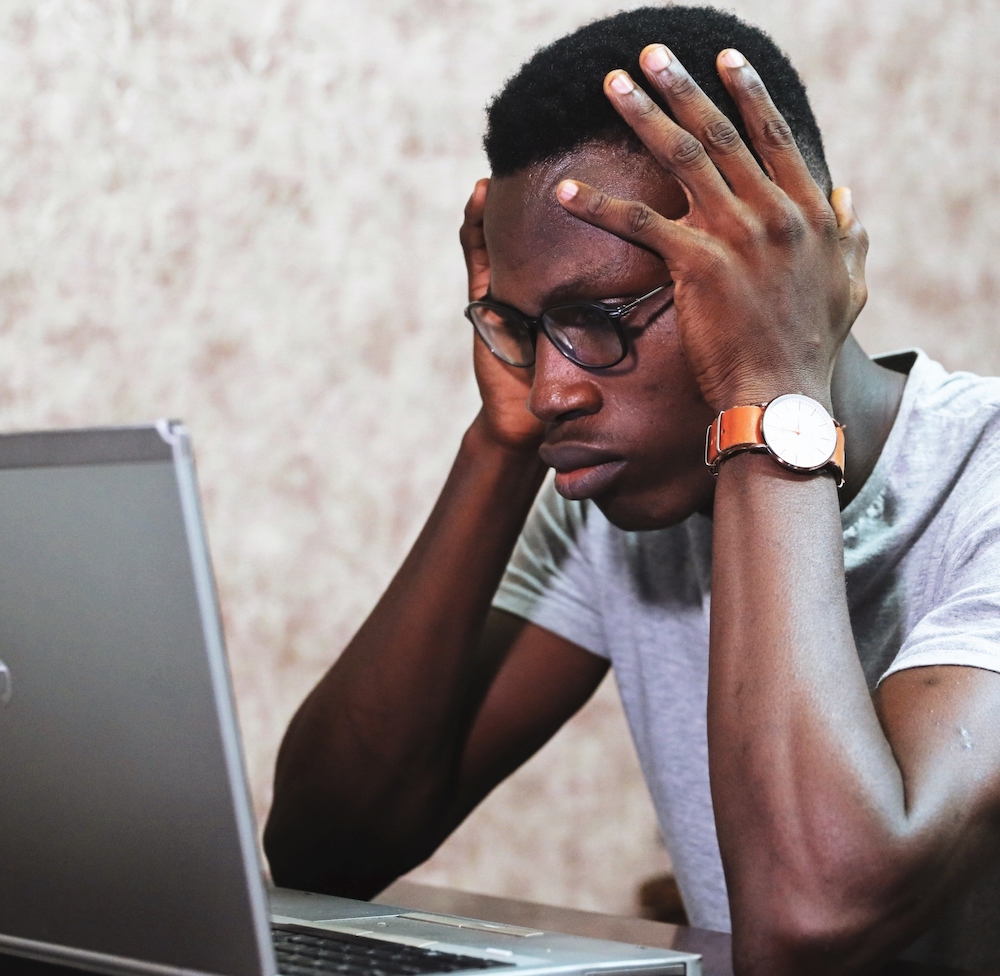 Malware. The very word is enough to send a shiver down the spine of computer users everywhere. The thought of an infected computer is both frustrating and angering. Most people are doing nothing wrong when they are infected with malware. They might simply end up on a website that is infested. It could be from an email account they open that then leaches the malware onto their computer. It could be from opening a pop-up window that says they need to update their Adobe settings. However, malware might strike, once it does it is important to track down and kill every last infected file on the computer. But how do you know there is an issue in the first place? Here are some of the top signs of malware on your computer.

Is your computer suddenly acting slow? Now, there can be a number of reasons behind this. The hard drive space may be filling up, or your Internet browsers may be bogged down with gigabytes worth of cookies (which you should clear out routinely). However, if you clear out the files collected by your browsers and your hard drive still has plenty of room and yet the computer still acts slowly there is a good chance you have some kind of malware files looking in the background. Whenever you suspect there is something wrong with your computer you should begin a system scan. The sooner you act on the issue the easier it is to stop the malware from spreading on your hard drive (and possibly stealing confidential information).

You should have a good idea as to how much storage space you have on your computer, so if it’s constantly filling up despite you not adding much in the way of new files there’s likely a problem. If you’re not creating new files something else is. Yes, there are programs you’re using that may be creating backups that take up large amounts of space.

If you do anything in video editing programs or used Adobe programs (such as Illustrator or After Effects) these programs will often create backups that can take up giant chunks of hard drive space. Even your Internet browser may take up a good amount of space if you haven’t cleared out the bits of cookies and other downloaded files websites have left behind (these are usually just a few bits in size, but when you consider every single website you visit leaves something behind it can really add up over time).

If you are not using any of those kinds of large file-generating programs and yet you’re still running out of space there is a chance you have malware bloating up your computer. You don’t want malware filling up your hard drive so you’ll need to be progressive and have the malware removed.

This is mostly a Windows computer (Mac systems don’t have that blue screen of death). But when you boot up a computer does it not bring up Windows but instead a blue screen? The screen will have all kinds of strange information listed. Whatever is listed, if you’re seeing a blue screen it’s not good. The best thing to do here is to boot up your computer in safe mode, but even then there isn’t much you can do on your own. In order to rid your computer of malware in safe mode, you need to manually track down the malware. When this happens it is best to go to the professionals.

Is your computer hard drive heating up (it’s easy to determine this with a laptop)? Is the model clicking away, demonstrating that it is busy but you are not running any real programs? If your hard drive is working and so is your modem, and yet you’re not doing anything, it means something else in the background is working. If you’re not the one doing the work then there’s a chance it could be malware running in the background. You will want to bring up the task manager to see what is running in the background. Sometimes it is a program you approve but it has a setting that lets it work in the background. Other times, it is an unknown file running. When the task manager shows you what’s running and you don’t know what it is, now is the time to have it checked out.

However, unless you know for sure, don’t just go deleting random files. Just because you don’t know what it is doesn’t mean it isn’t essential to your computer. Blasting away at files blindly is a good way to remove crucial files your computer, operating system, and vital programs need. So while these are possible signs of malware on your computer, you will want to be careful.

Friend Tells You They Received Spam

If a friend contacts you and says you sent out spam, either through social media or via email, and you know you didn’t send it out yourself, it is one of the signs of malware on your computer. While the spam could have come from your phone or another source where you access your social media and emails, you will want to have your system scanned for possible malware.

These are just some of the signs of malware on your computer. If you believe your computer or your network has been infected you need to take action as quickly as possible. Anti-malware software can help, but once you’re infected it might be too late for this over-the-counter solution. It may be time to bring in the big guns. With the help of Charlotte IT Solutions you will have your computer cleaned, swept, and every trace of malware removed. So, if you’re ready to take action or have questions about how to better protect your computer from future malware threats, now is the time to contact the team at Charlotte IT Solutions.