May 15, 2020 Charlotte IT Solutions Security 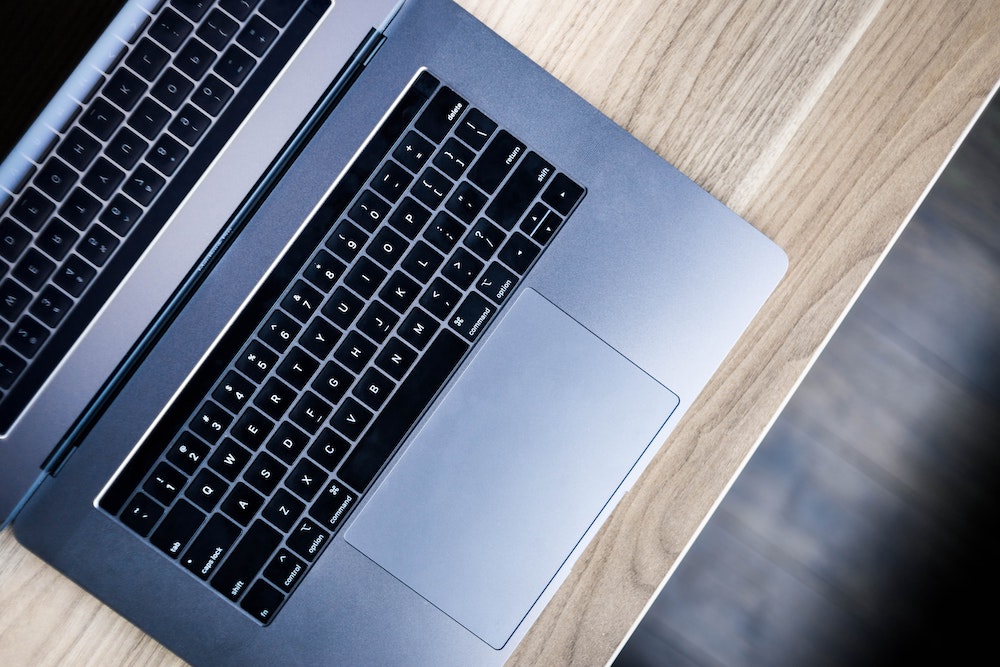 If you were to talk to most Mac owners, they would tell you Macs don’t get viruses, so there is no need to take extra precautions. While wishful thinking, that isn’t exactly true. True, Windows computers are attacked more often, but that isn’t because the Mac operation system is impenetrable.

In reality, when someone makes a virus, malware, or some other attack, they need to make it for a specific operating system. Executable files for Windows are different than those on macOS. And, as the Windows operating system is the most used operating system in the world, it makes sense why it would be targeted more frequently. With that said, you shouldn’t just leave your Mac unprotected. There are viruses made specifically for Mac computers, which is exactly why you need to follow these Mac security tips.

If you have a desktop Mac and you use the computer at home, you probably can skip this step. However, if you use a MacBook, you’ll want to follow this step. The automatic login feature is nice. It lets you easily log into any application and website without actually typing in the password. This will lead you to two possible problems. The first is you’ll eventually forget your password. If you never type it in, you’ll eventually forget what it was. Then, if you’re forced to use a computer that isn’t yours, it may be difficult to recall what your password is. That means you’ll either be forced to put off doing your work, or you’ll have to reset all your passwords. Either way, not great.

The second and bigger issue is if someone steals your laptop, they will instantly gain access to everything on your computer. They’ll be able to check your browser history and log into your bank account, social media accounts, emails, and just about everything else. So do yourself a favor and avoid this auto-login feature.

Once upon a time, Adobe Flash was a must-have graphics feature for your computer. If you wanted to watch any kind of video or view any kind of website with motion graphics, you 100% needed to have Flash running. That is no longer the case. In fact, Adobe Flash leaves you susceptible to all kinds of problems. For a Mac, Adobe Flash is one of the most dangerous applications you can have running on it. Plus, most website has moved away from Flash, so there is little use for it. Even Adobe had started to slow down support for it (When the iPhone first came out, it refused to support Flash. A number of people were upset at the time, but it truly marked the beginning of the end for Flash Player and other Flash applications). So, if you have Adobe Flash installed, now is the time to remove it.

Chances are there are portions of your Mac that take advantage of disk encryption. This is a solid feature, but it isn’t utilized nearly enough. Because let’s face it, laptops are easy pickings for someone who wants to nab a computer and make a few bucks. You’re literally walking around with a $1,500 device tucked under your arm or left on a coffee shop table. Well, even if you don’t get the laptop back, you can at least protect the information stored on it, and the best way to do that is through encryption (this will also help prevent some malware from siphoning off information back to its host). By using the Apple FileVault full disk encryption service, you can protect the entire hard drive, not just a portion of it.

Stay On Top Of Software Updates

It has happened to us all. We’ll be working on the Mac, and a little window will pop up in the upper-right corner, saying an update is available. That’s great, but you’re in the middle of something, you have a dozen Internet tabs open and several other programs. So, you tell the pop-up to remind you tomorrow. This can easily turn into days, if not weeks. Don’t do this. Most of these updates have security patches. By not performing the update, you’ll leave your computer susceptible to external threats. That is why you’ll want to perform the installation of these software updates as early on as possible.

Don’t believe all the hype. Sure, Macs are less susceptible to external viruses for a number of reasons, but the system isn’t bulletproof. It can still be hit with malware. And if this happens, you’ll want to have antivirus software installed on your computer. This adds another line of protection for your computer system, and in today’s modern world, with all the online threats, you need to do what you can to protect yourself and your computer. Thankfully there are a number of excellent Mac-specific antivirus programs out there.

All you need to do is take advantage of these applications and install them when possible. There are a number of great options, which you can find available not only through the App Store but also through websites like CNET or directly through the manufacturer’s sites. Charlotte IT Solutions can also help connect you with a highly recommend software title as well for your exact needs.

Protect Your Mac With These Mac Security Tips

One of the true benefits of using a Mac computer is the company makes both the hardware and the software. This helps ensure the two-run more seamlessly, which does help reduce possible security threats. Because Microsoft makes Windows for numerous hardware manufacturers, not to mention all kinds of builds and hardware configurations, it can lead to some gaps in security. However, while a Mac may have some security benefits over a Windows or Chrome system, it doesn’t mean it’s foolproof. It can still be attacked by external threats. That is exactly why you need to take these Mac security tips seriously. And, should you ever need additional security help, either with your individual computer or with your overall network security, our staff here at Charlotte IT Solutions is just a phone call or email away.