Ransomware Is An Obstacle We Need To Combat

May 9, 2021 Charlotte IT Solutions IT Support and Services 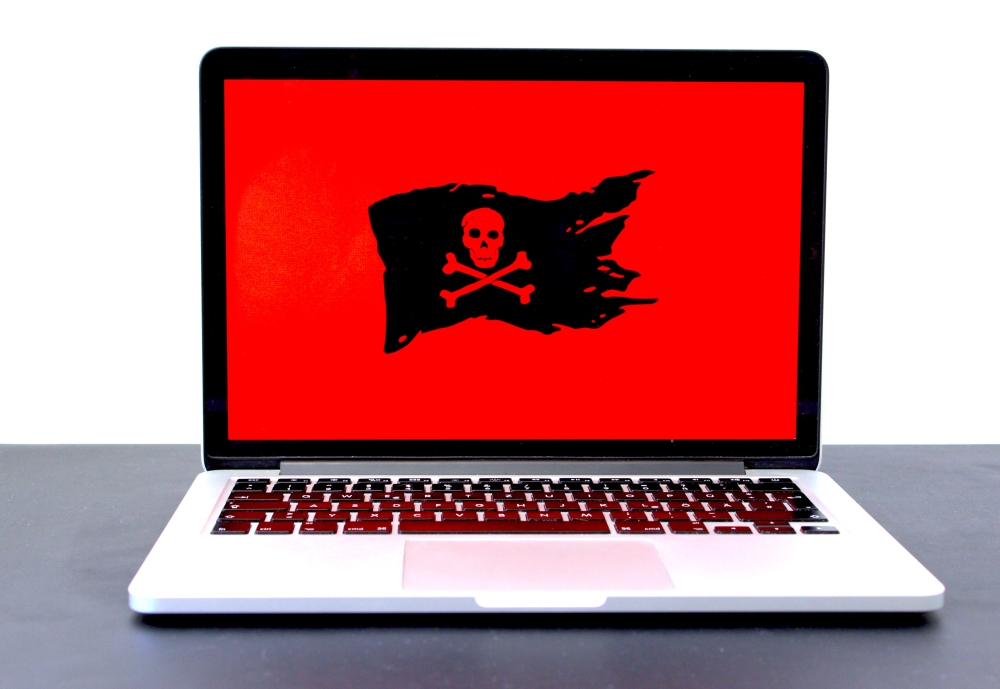 If you haven’t noticed, major Internet hacks and rise in ransomware attacks have dramatically increased in scope over the last several months. Major corporations and even government entities have become the targets of online, third-party criminals looking either for a big financial score or for ways to wreak havoc on governments around the world. This is a very real problem and something everyone needs to be made aware of. As a small business, it is your responsibility to protect your company, your employee’s and your clients to the best of your ability. A single hack can siphon off financial documentation from your clients, not to mention confidential information and trade secrets you can’t afford to get out. A single hack has the potential of costing businesses hundreds of thousands of dollars in damage. Can your business sustain that kind of impact and remain open? Regardless of your answer, ransomware is an obstacle we need to combat. Here are the basics regarding ransomware and what you need to do to protect yourself.

Ransomware effectively holds you, hostage, should it infect your computer system. Once it makes its way onto your network, it will take over and, unless you pay money requested by the criminals, it will either not relinquish your network, or it will begin sending out the personal information it obtained while letting your clients know it was you who let all of this happen. Whether any of that is true or not doesn’t matter. It will result not only in the financial loss of installing a new network but also the loss of clients and possible lawsuits from these clients.

Ransomware is a major financial opportunity for criminals. The Colonial Pipeline recently paid out $5 million for a digital key to unlock its network. The cybercriminal group that eventually spawned DarkSide, the group behind the Colonial Pipeline ransomware attack, boasted it brought over $19 billion in ransoms before splintering off into different groups.

Ransomware attacks are not just for multi-billion dollar corporations, though. These attacks can infect small businesses such as your own. Many of these criminals are performing what is known as a double-ransom. First, it holds your network hostage, preventing you from accessing it and potentially damaging it at the same time. Secondly, it steals confidential information and threatens to reveal it unless you pay the ransom. Failure to pay will result in a double-whammy for your business. And this is only the next stage in the evolution of ransomware. These kinds of threats have continued to change over the years. What once was an annoying blockage of your computer, which you could correct by disconnecting from the Internet and then go in and begin removing the infected files offline, now makes this kind of correction impossible. It is why you need to take Internet security seriously.

Now, the biggest deterrent to cybercriminals would be to simply not pay the ransom. It doesn’t make financial sense for criminals if organizations stop paying this ransom. The problem is there would be catastrophic problems on the other end for the business. In the case of the Colonial Pipeline, not paying the ransom could have resulted in DarkSide taking control of the pipeline and leaking oil or completely shutting down the pipeline altogether. It could have cost the company billions to make the necessary corrections. Financially, the company did what it needed to do, but paying the cybercriminals keeps them in business. Making such a payment illegal has been brought up by some government members, but should a company be threatened with legal ramifications if it pays off criminals just to avoid further damage? This would be the government and authorities penalizing the wrong people, yet it would help avoid the continued development of these cybercriminals.

What Can You Do?

While you probably won’t be the target of cybercriminal masterminds like DarkSide, you very well could be attacked by smaller criminals looking for a financial score all the same. The best way to protect yourself is to bring on IT professionals that know how to implement upgraded protocols and security measures. Here at Charlotte IT Solutions, we can test out your entire network, ranging from hardware to software. Often the software is at fault because it is shipped before proper testing, leaving you exposed. You won’t even know you are exposed until it is too late unless you have IT security pros looking into the software and filling the gaps it might leave within your network.

The worst thing you can do is nothing and assume such an attack won’t happen to you. While some cybercriminals like the thrill of hacking into something that “can’t be hacked into,” most are just looking for a quick smash and grab score. Without the right security measures, that is exactly what your business becomes. Don’t let yourself be a smash and grab the target. Protect yourself, your employees, and your customers by implementing the top IT security level for your business and the network it uses.

Protecting your business isn’t as simple as installing some free antivirus software you downloaded from the App Store or CNet. These are fringe protective programs that will not perform in the way you want them to. Your business is a living, breathing entity, and you need a defensive protocol explicitly designed for it. Here at Charlotte IT Solutions, that is exactly what we specialize in (amongst other things). You absolutely need to take ransomware seriously, and the best way to do that is with the help of a team of IT professionals that know the ins and outs of business security. Give our staff a call or email us, and we’ll begin analyzing your entire IT infrastructure and, from there, help you design the best way to defend your business from the growing threats posed by cybercriminals