Ransomware: Everyone needs to be aware of it

May 17, 2021 Charlotte IT Solutions Security 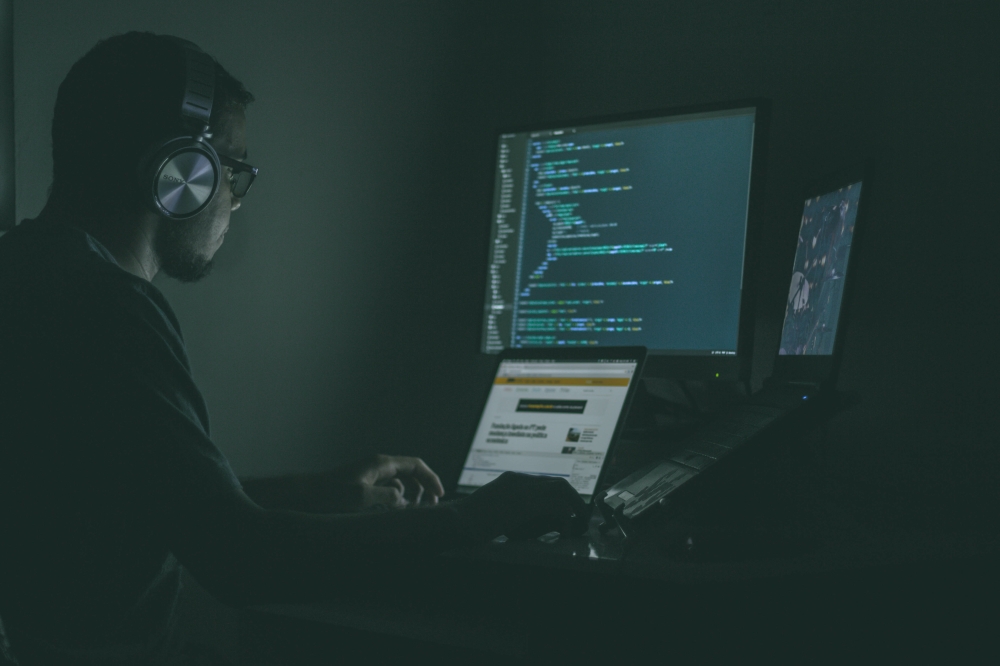 Cybersecurity is a very real threat to individual consumers and small businesses, and major corporations and organizations. There’s no better illustration of this than the recent ransomware infestation into the Colonial Pipeline by DarkSide. This hack led to the pipeline shutting down, resulting in skyrocketing gas prices and gas shortages throughout the Southeastern United States. But what all is going on with the Colonial Pipeline, and how can ransomware affect you and your own business? Here’s what you need to know about ransomware why you need to take your overall Internet security seriously.

What You Need To Know About Ransomware

What Happened With The Colonial Pipeline

The pipeline, one of the largest in the United States, delivers fuel to most states along the Eastern Seaboard. This includes major metro areas like New Orleans, Atlanta, New York, Philadelphia, Baltimore, Charlotte, and other locations. DarkSide, an organization of cybercriminals that target major organizations, siphoned off important information from the company while infecting the pipeline’s networking. The Colonial Pipeline was shut down in an attempt to rid the system of ransomware. However, DarkSide held the pipeline under a double-ransom. If it did not receive money for a digital key that would delete the ransomware off of the system, DarkSide would take further control of the system while also releasing the valuable information it had siphoned off of the company.

In the end, Colonial Pipeline paid a $5 million ransom. That is an especially steep price to pay to return to business as usual. Still, it illustrates what can go wrong and how an especially skilled cybercriminal can cause all kinds of damage to a business.

Protecting Your Own Business

Now, if an organization can infect a major fuel provider in the United States, you might wonder what hope you have of protecting your own business. After all, if a foreign company were to attack a United States utility physically, it would be considered an official act of war, and that’s essentially what DarkSide did. Well, thankfully, cyber-criminal organizations like DarkSide probably won’t be going after a small business like yours any time soon. These kinds of major criminals don’t turn to small businesses. They target the biggest of the big. It isn’t just about scoring the money off of ransoms but also seeing if they can pull off the hack as well. However, smaller-time hackers will try to see what they can do to your system. These are the people you need to protect yourself and your business from.

In an ideal world, you wouldn’t have to worry about such a situation, but the fact of the matter is there will be people out there that try to hack and steal information from others. You need to do what you can to prevent this from happening.

What you need to know about ransomware

This is a form of a computer hack and an extreme kind of malware. It may take a long time for the necessary files to move past a system’s security system. Then, once the right bits of information are in place, the hacker can activate the files, which will then completely tie up and bog down your system. Essentially it fully prevents your computer from being functional at all. A message will then appear, telling you if you want to regain the ability to use your computer or network again, you will need to direct a payment to a certain location. Usually, this is in the form of cryptocurrency, which makes it next to impossible to track.

When you pay the ransom, a digital key is provided to you, which will then unlock and remove all the corrupt files from your system. At least that is what you hope. However, many hackers will leave trace files on the network, allowing them to pull off the same hack again later down the line.

Sometimes it is possible to prevent ransomware from fully taking over your system. If you’re able to disconnect from the Internet quick enough, which will sever the hacker’s control, and then delete the necessary files, it might be possible to avoid any kind of ransom. In general, it is best not to pay this ransom whenever possible.

Of course, it’s best to avoid the situation altogether.

Protect Yourself and Your Business

You need to take ransomware very seriously. If you don’t have a professional service provider monitoring your network, looking for its weaknesses, and performing the necessary upgrades, you’re leaving yourself exposed and a possible target. To defend yourself and to protect the information of your company (including your client’s financial information), you need to get serious about upgrading your security and give the staff at Charlotte IT Solutions a call.

It’s Time To Upgrade Your Cybersecurity

No business is fully safe. It’s hard to know now whether Colonial Pipeline could have avoided the ransomware hack, but there are extremely skilled cybercriminals out there, as illustrated by this kind of hack. Thankfully, these kinds of criminals generally do not look towards smaller businesses but instead set their targets on governments and multi-billion dollar organizations. As a small business owner, you shouldn’t take these threats lightly. While you won’t likely fall on the radar of a group like DarkSide, it doesn’t mean you shouldn’t do everything in your power to protect yourself. Colonial Pipeline paid out a $5 million ransom to regain full control of its system. You don’t want to find yourself paying out a ransom simply because you weren’t protected or didn’t take the threat seriously. To help upgrade your defensive practices and protect you against possible threats, Charlotte IT Solutions is here to work with you. The skilled staff here will analyze your network and identify the best ways to improve your cybersecurity. Don’t let yourself be an easy target to cybercriminals. Give the team here at Charlotte IT Solutions a call today.

Tags: What you need to know about ransomware
Previous Next