IT Security Trends for 2019 That Your Business Needs to Know 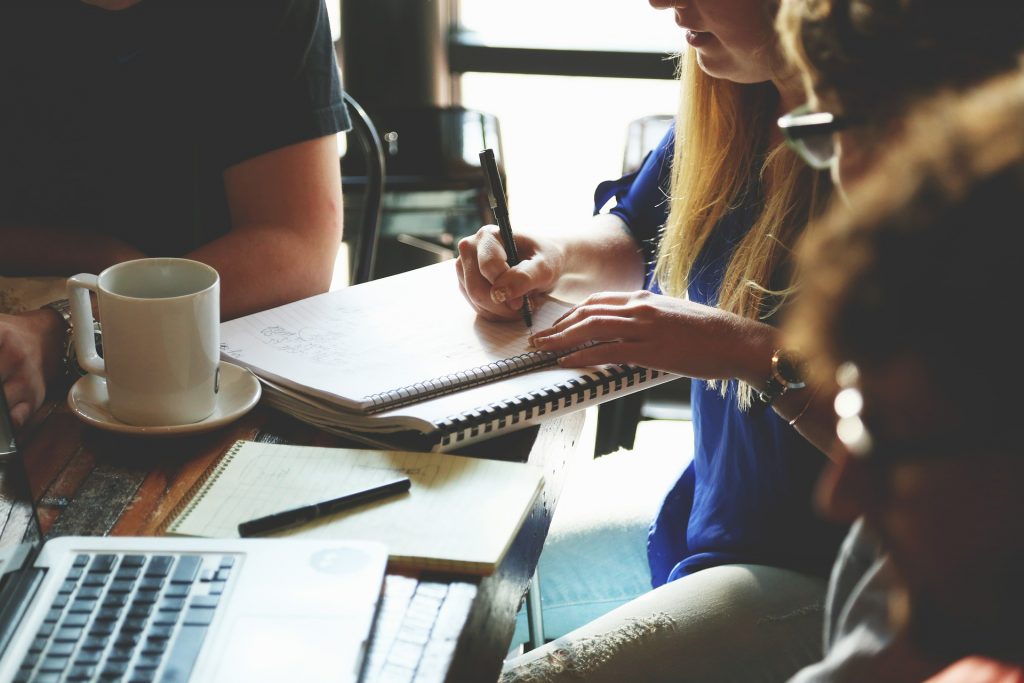 2018 saw the rise of public cyber security awareness. Data breaches are so normal that credit repair companies can easily market bulk accounts to businesses with upset customers. 2019 will see the march of progress, but also a need to protect the uneducated. Internet users still fall for the same old tricks, and there’s always a new tech threat. For small businesses, this is a good time to protect yourself and innovate your IT systems. Here are some IT security trends for 2019 that your business needs to understand to stay on the edge of tech.

Tech regulation has always been a slow, somewhat hands-off issue until critical threats appear. While there will always be an argument over how much government interaction is necessary, there are times when a central authority needs to mediate.

For many businesses, working with federal, state, military, and other government systems is highly lucrative or unavoidable. Not all government organizations are the same, and your business may have to deal with different levels of compliance.

At the basic level, IT regulations require some sort of documentation to show your compliance. The compliance world is an industry in its own right and must evolve to make reporting easier. One of the IT security trends for 2019 is to take advantage of changes in compliance and make suggestions regarding your reporting duties.

Is a specific report redundant? Is the government asking you to do something that doesn’t stop threats, or causes threats? While government-level feedback does come with a backlog at times, it’s becoming easier to be included.

GDPR As A Regulation Case Study

Legal protections in multiple countries have changed the way the world does business. Europe’s GDPR is a well-intentioned example requiring transparency and proper reporting when dealing with personal information.

What happens when a customer or website visitor wants to know about their data? From the customer side, it sounds simple: if you touch the data, you know where it goes?

Unfortunately, not all requests are honest. As regulations and legal consequences enter the market, so does the temptation to sue. Small businesses may be harassed by individuals or organized groups who make outlandish demands.

Your small business doesn’t necessarily need a legal team and a deep data analyst to answer questions. You may need a data consultant who can simplify your data handling. A restructuring keeps you legal, protects customers, and makes life harder for liars.

Part of the government overreach argument involves having to cover multiple compliance types. From Payment Card Industry Compliance (PCIC) to Information Assurance Vulnerability Alert (IAVA) coverage, much may be asked of you.

If you’re being pushed to follow new compliance or want to make your business viable, get a compliance consultant. The  IT security trends for 2019 and beyond are easier to follow with a consultant who lives and breathes tech security.

CyberCrime As A Service

Cybercrime is international, and not all nations regard certain attacks as a big deal. From the multiple forms of identity theft to stealing trade secrets, a lot of tasks are becoming automated.

Distributed Denial of Service (DDoS) became one of the first brazen attacks to don a commercial face. Though somewhat tongue-in-cheek, groups such as Lizard Squad offered pay-for-harassment DDoS services.

Although members of such groups eventually went to jail, the important detail is that they succeeded. Such services had been available and not well-hidden, and it took technicalities to bring groups to justice.

There are legitimate sides to almost every cybercrime. If the crime exists, there needs to be a way to test defenses against it. Multiple services exists to strengthen or harden systems against attacks. More services are opening to legally attack customers for testing purposes.

The Internet of Things or IoT is the industry of non-standard devices connected to the internet.

Rather that dealing with desktops, laptops, servers, and mobile devices, many consumer electronics have internet connectivity. Smart home devices such as thermostats, home security, and home entertainment systems are a few of the original IoT.

A few pre-smart home devices such as webcams and headsets have changed as well. More people use webcams or formerly webcam-only companies as security cameras. Wireless headsets can be programmed with additional settings through remote control.

The newer generation of IoT is reaching anything that has an electronic board. Washing machines, dryers, sous vide machines, light bulbs, and door knobs are just a few devices to consider.

Door knobs. In an age when hacking is not only profitable, but full of far more curious young engineers. Is that something your business wants to try?

There’s nothing wrong with enjoying fun new devices, and experimentation is necessary. The future of being able to control virtually everything in personal and business life is a goal. It needs to become an option, but you don’t need to be careless about it.

When dealing with IoT devices, ask a few of these questions first:

Small businesses need to stay in touch with the pulse of new technology. Whether they give your business a functional edge or are a new product, education helps.

Just be careful when integrating the devices as a cornerstone of your business. The IT security trends for 2019 you need to keep an eye on are just as important as new tech toy trends.

IT Security Summary For The Rest Of The Year

If you take nothing else from 2018’s compromises and threats, take the idea that security always changes.

If you perform standard security practices such as updating often, reviewing your updates, and reviewing security blogs, you’re in a better position. Users victimized by the first day of a new attack deserve some pity, but don’t fall for old tricks.

If you don’t know where to start with security, hire a consultant. Ask for help not only with hardening, but education and company culture.

Contact an IT security professional to discuss other tech security topics in the New Year.